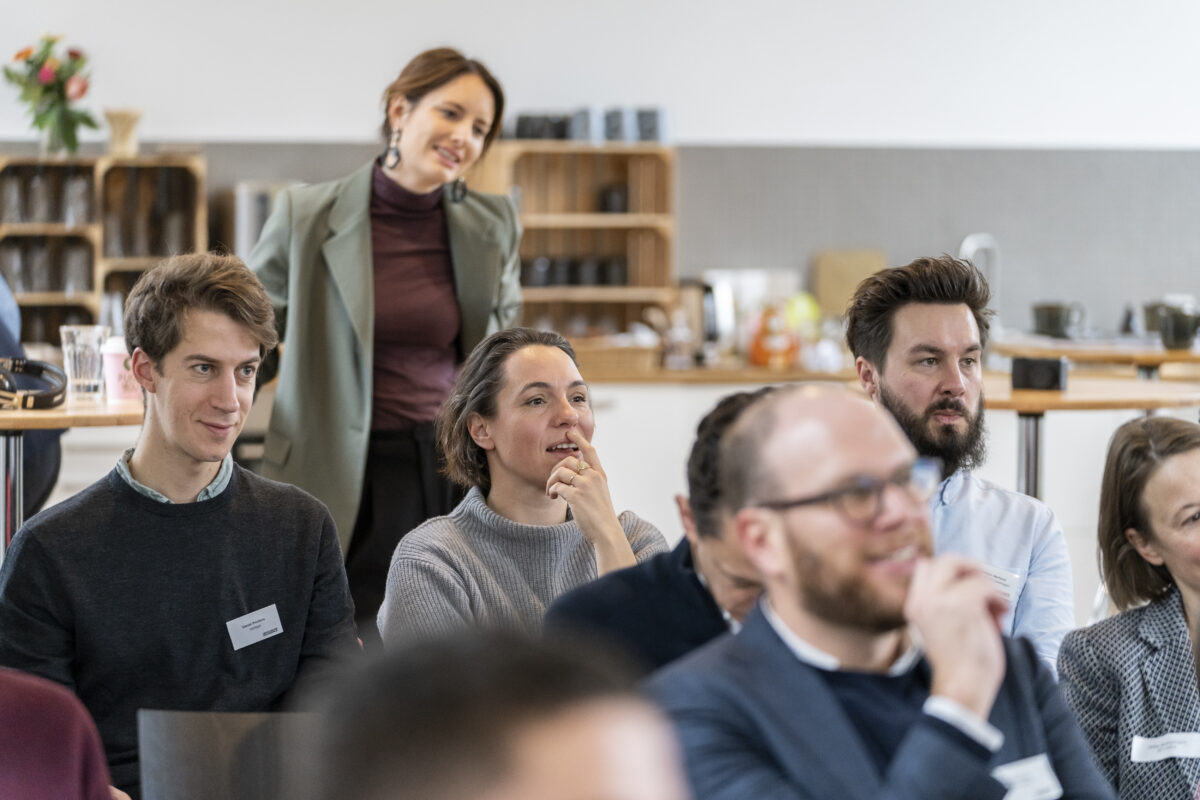 On December second, we brought together over 40 experts of media and academics to come up with new ideas for depolarization.

What do we need to best fight affective polarization? A challenging and complex question, professionals in media and academia are equally dealing with. We wanted to create an interdisciplinary space where experts of both worlds could exchange ideas for depolarization and share best practices of scientific studies and innovative journalism. On December 02, we could finally put this idea into practice and welcomed 40 international experts to a day full of creative breakout sessions, keynote speeches, and flash lectures.

Affective polarization and why conversations matter

We started our day with Martin Koenen, a PhD candidate in Political Economy and Government at Harvard University, and Adrian Blattner, a PhD in economics at Stanford School of Humanities and Sciences. The pair worked together to conduct a study on the My Country Talks dialogue program "Deutschland spricht” to assess the effects of 1:1 conversations on affective polarization. The results of their study showed that, after just one conversation, participants felt positively toward their partner and were more generous with people from the opposite political party. The published study is forthcoming.

Conversations matter, and a good conversation can make a big difference when it comes to bridging divided societies. Following Koenen and Blattner, Julia Minson from Harvard Kennedy School shared insights from her research on conversational receptiveness, a technique for effective disagreement rooted in psychology. She also summarized her work with the Stanford Democracy Challenge last year. Her study, which used a Heineken ad to promote dialogue across divides, had the biggest impact on polarization out of 25 interventions. Read more here. 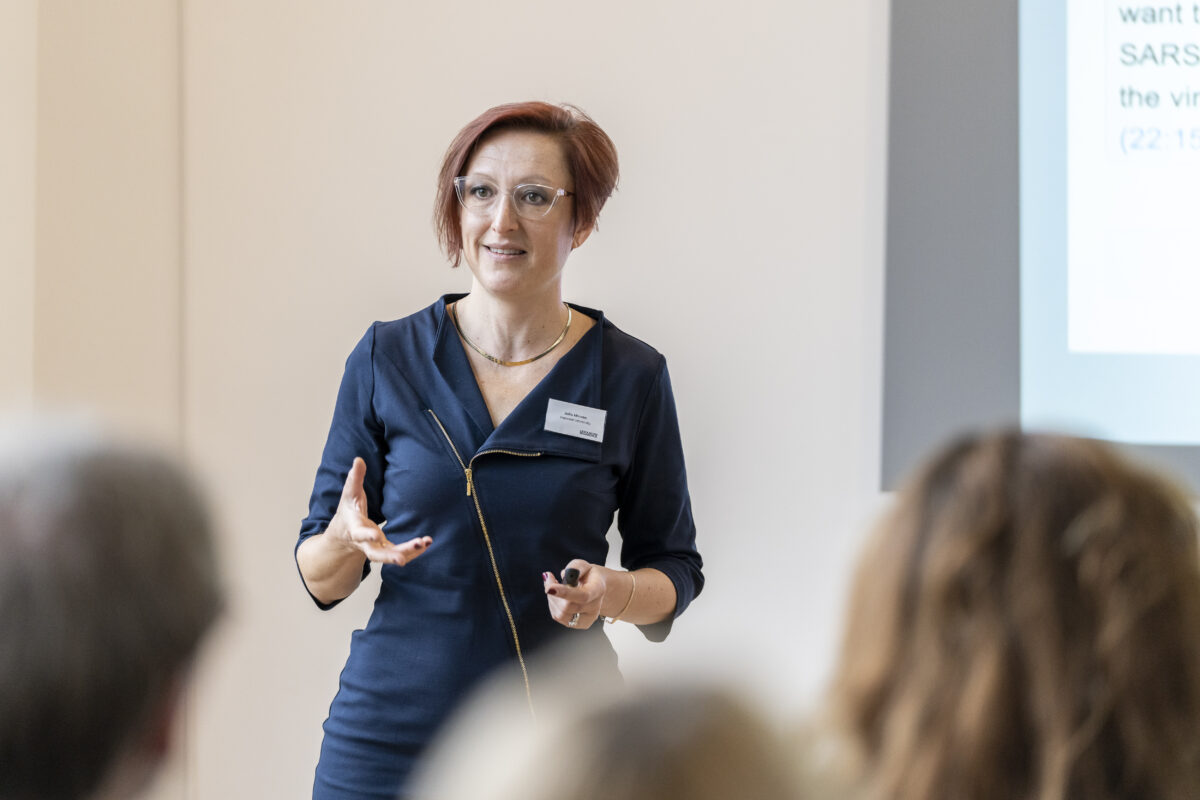 Challenges and limits of depolarization

Strengthened after lunch, we had a round of flash lectures starting with Sham Jaff (Newsletter “What happened last week?”). In her speech titled “The public is not mainstream”, Sham argued that communities who seem disengaged from public debate are not properly represented in mainstream media. Sham made the case that when mainstream media fails to represent debates central to these specific communities, they not only feel alienated, but are also deprived of spaces to exchange opinions and receive feedback from the wider public.

We then heard from Jana Simon and Philip Faigle, who co-host the podcast from ZEIT ONLINE “Warum denken sie das” (why do you think like that). The podcast brings together two people with different opinions for a moderated discussion about one topic of disagreement. Jana and Philip gave us a peek behind the scenes of producing the podcast, and what it takes to really report about all sides of the political spectrum.

Richard Fletcher is director of research at the Reuters Institute for the Study of Journalism at Oxford University and is lead researcher and co-author of the Digital News Report – the world's largest annual survey of global news consumption. Richard shared the results from a representative survey of 12 countries on news audience polarization. The results showed the level of polarization in the news media landscape as well as how polarized different audiences are. See the results here.

Finally, we heard from Wawrzyniec Smoczyński, the co-founder and head of the New Community Foundation, an organization whose mission is to reduce polarization and foster community dialogue in Poland. Wawrzyniec gave an overview of the state of polarization in Poland today, a country facing extreme political division. Wawrzyniec believes that the way forward is through constructive dialogue programs like the one he runs at the Foundation. Check out their work here. 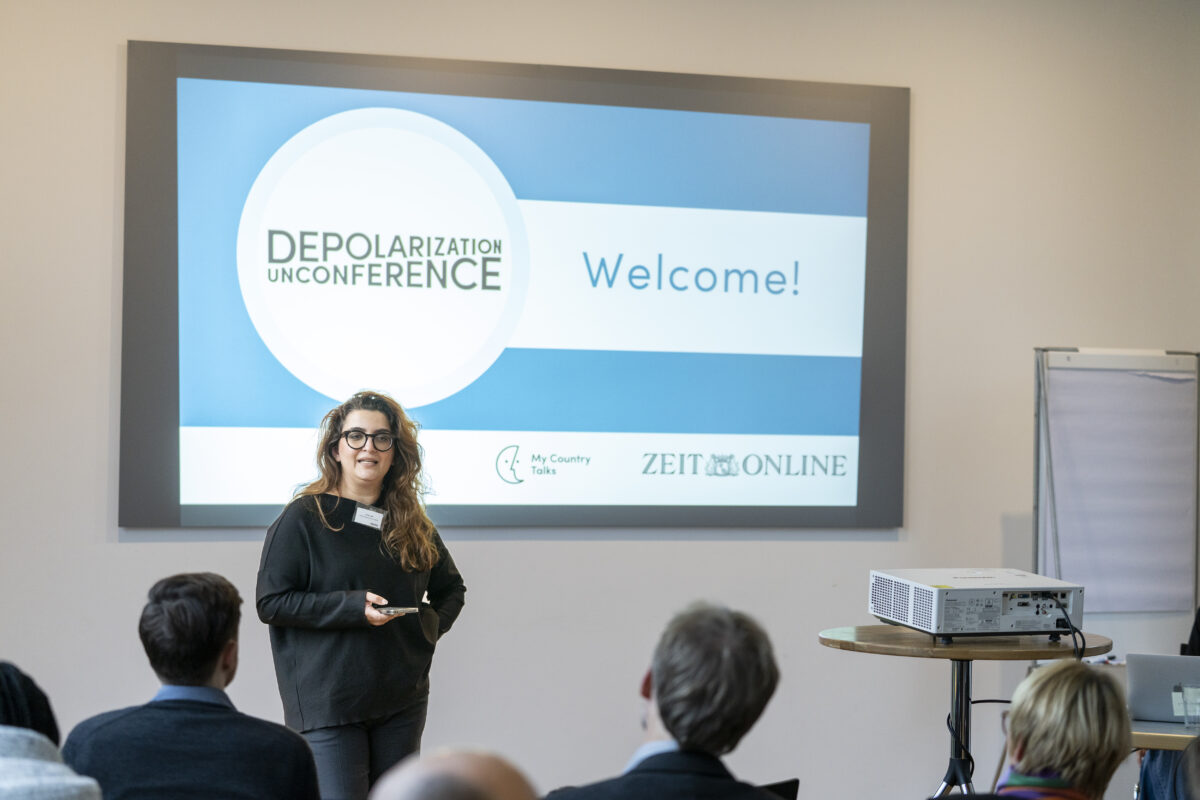 Between the morning keynotes and the afternoon flash lectures, the participants divided into breakout sessions, allowing a deep dive in smaller discussion groups. The three morning sessions focused on the limits of depolarization, best practices for intervention design, and how to frame constructive debates about current depolarizing discourse, for example the energy crisis and inflation.

In the afternoon, participants again broke into small groups brainstorming on challenges and potentials of an innovative journalistic product that can help to overcome polarization. Part of the discussion was how constructive debates between political opposites can engage audiences without falling into the trap of polarizing those discourses.

Parallel, another breakout session dealt with the crucial question of how conversations can become more inclusive. How can we engage everyone, especially “disenfranchised” and minority communities? A major takeaway of the breakout discussion was to establish a stronger representation of diverse identities in media and create more plurality of input.

You can see the takeaways from all the breakout sessions here. 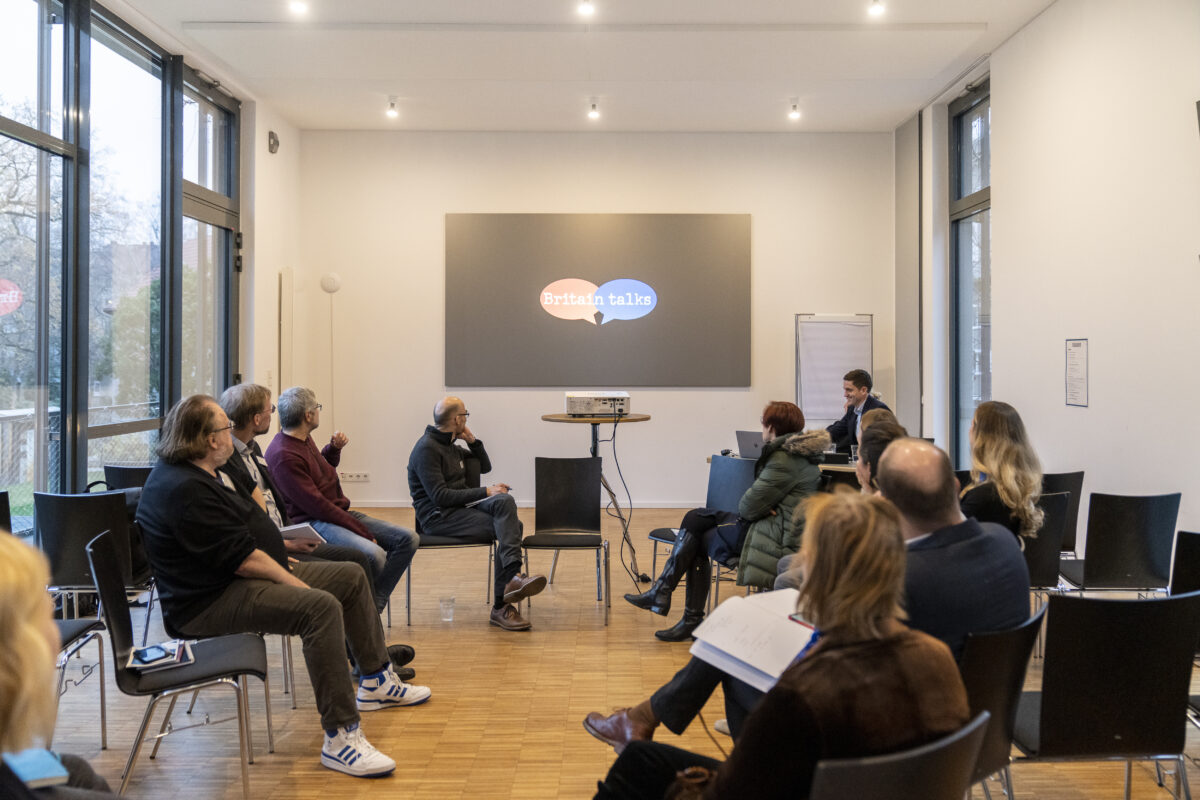 In the end, Shanto Iyengar (Stanford University) “zoomed in” to give a digital closing keynote, exploring the future of affective depolarization. Along with sharing his expertise on the state of polarization today, he also outlined the new challenges we will likely face in the future. These had a heavy focus on the media landscape, particularly in the US where, in contrast to Germany, there is no publicly funded media. He set some very ideas, which lead to extended discussions over a mulled wine at the end of the event.

Thanks to all Unconference participants, it was an inspiring day full of interdisciplinary exchange and shared knowledge and ideas. 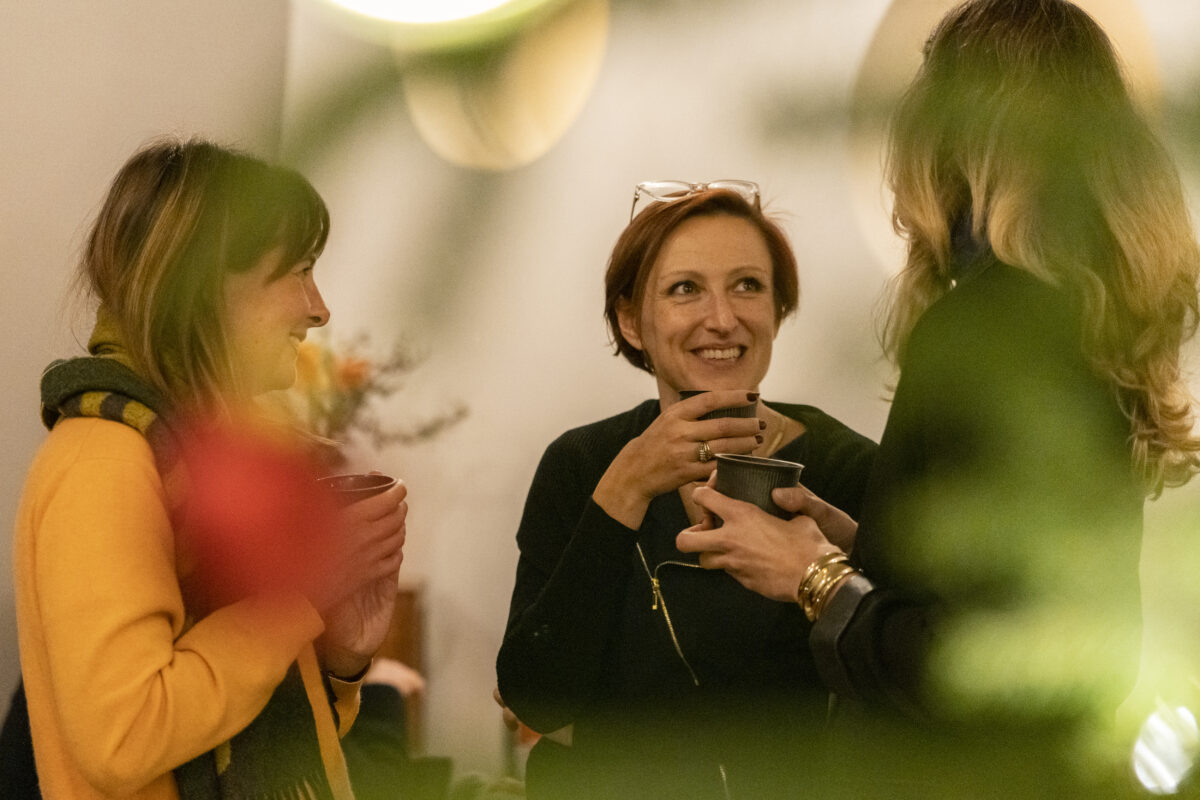 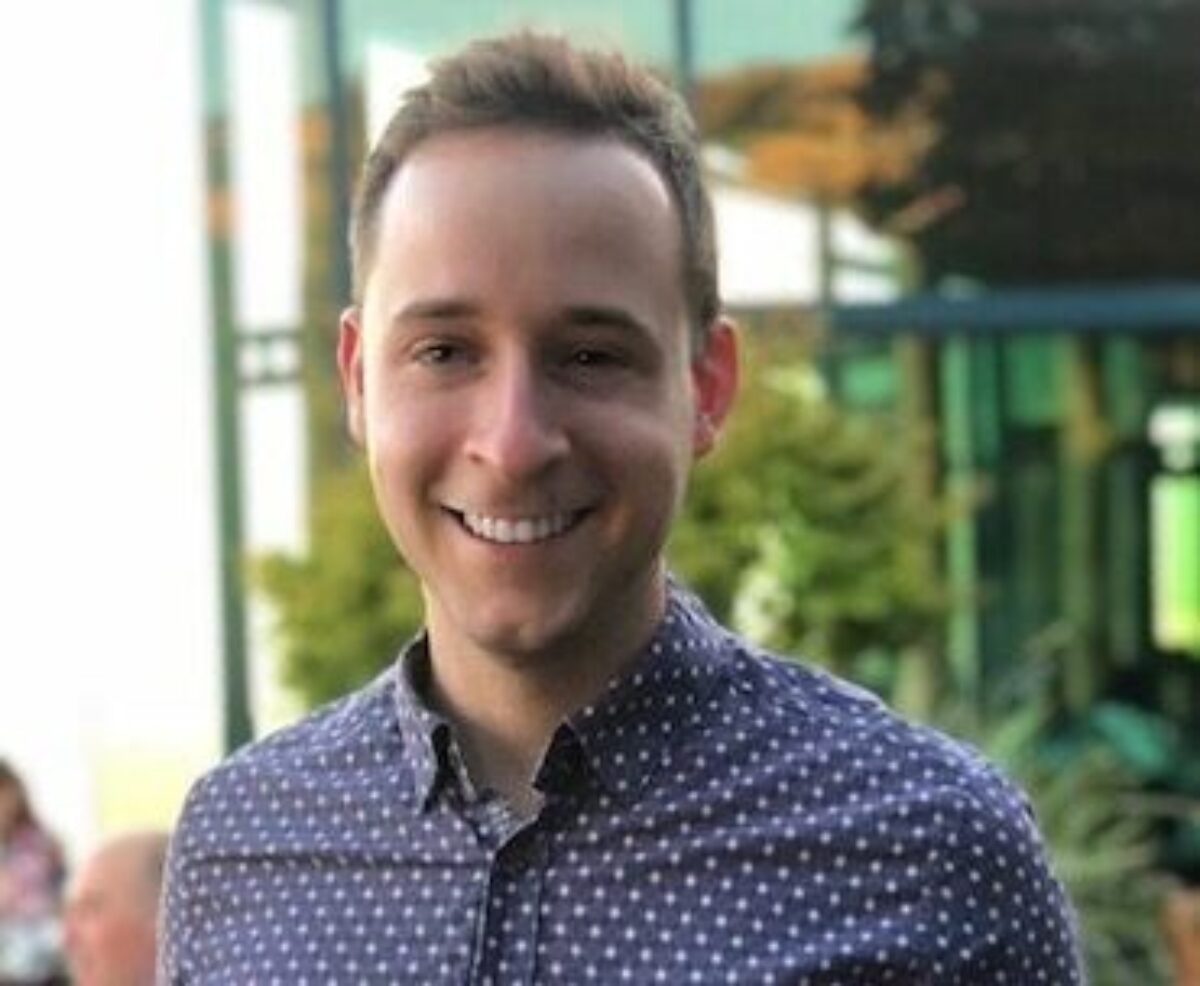 An interview with David Broockman

If a pandemic can’t bring the United States together, what can? David Broockman, a professor who studies how to reduce prejudice, on how America can bridge political divides.