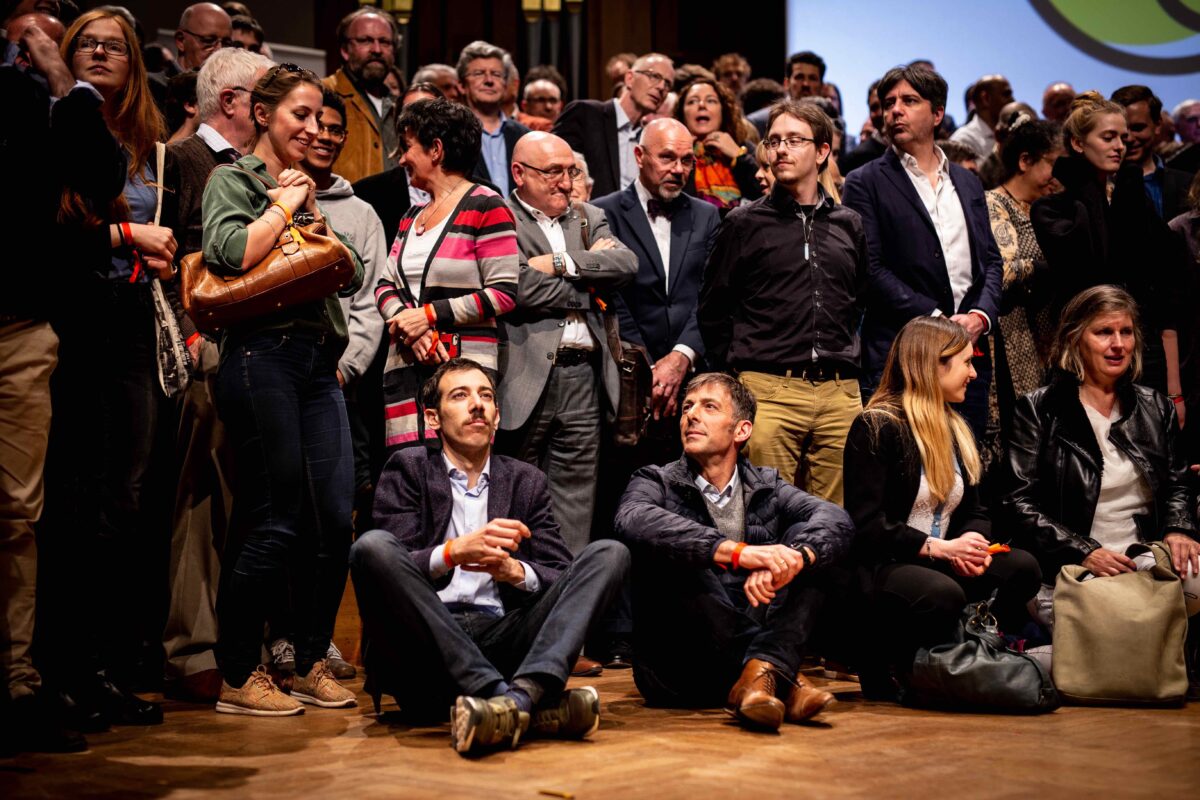 Two weeks before the European elections, 16 European media partners and numerous supporters jointly called on Europeans to meet and discuss beyond national borders. On May 11, thousands of Europeans met for a political one-on-one conversation in person or online.

See what our partners had to say