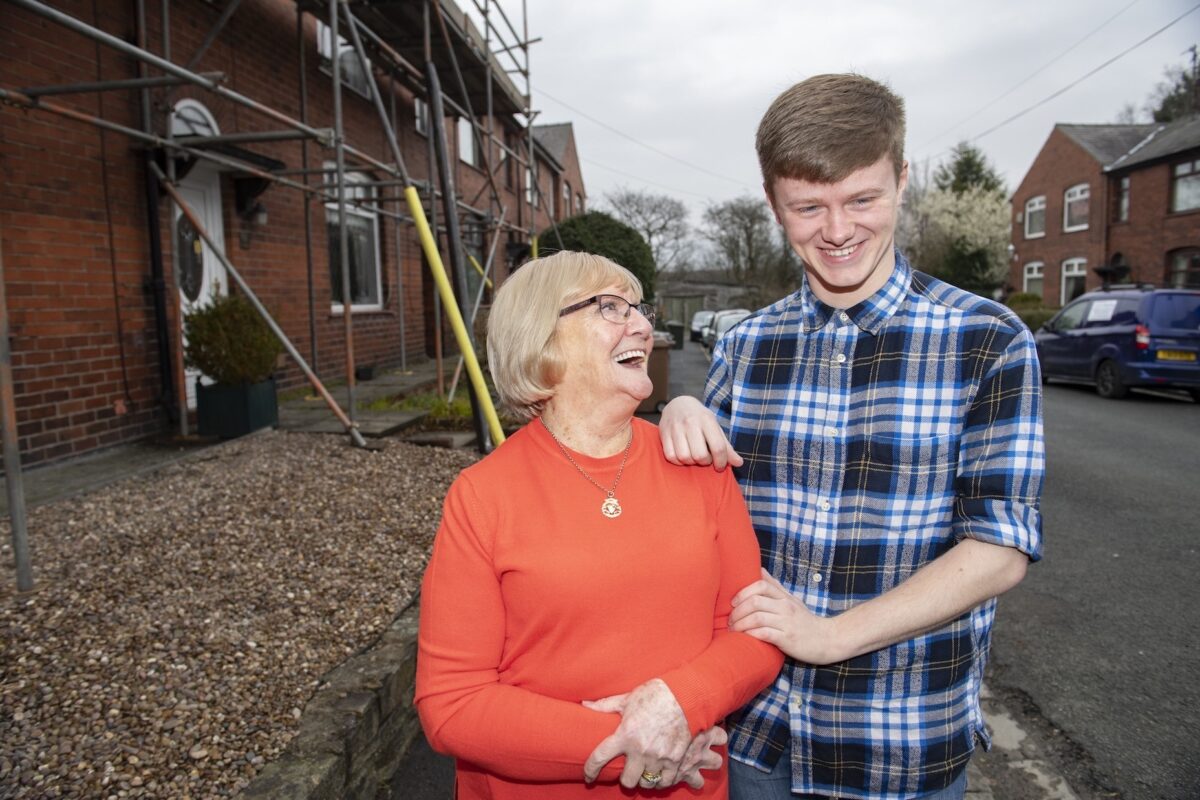 The second edition of Britain Talks took place on June 19, 2021, the first dialogue event after Brexit was officiated. In the wake of the covid pandemic, The Daily Mirror and Express partnered again to bring their readers together in conversation.

Read an interview with Britain Talks organizer Ros Wynn-Jones on the event and the legacy of her late friend, MP Jo Cox.