America talked for the first time just days after the inauguration

America Talks started with a pilot from American media outlet Allsides, a news site which aggregates stories from across the political news spectrum. The pilot was run on January 23, 2021, just a few days after the inauguration of President Joe Biden and amidst a burgeoning impeachment trial for former president Donald Trump.

The event started with just one question: who did you vote for? Partcipants were also asked on their views of political correctness, and whether they thought the recent protests over racial inequality were justified. The pilot attracted over 500 partipants, and more than 200 people spoke to a stranger with the opposite political opinion from them.

The second edition of America Talks will happen on May 15th and 16th 2021. 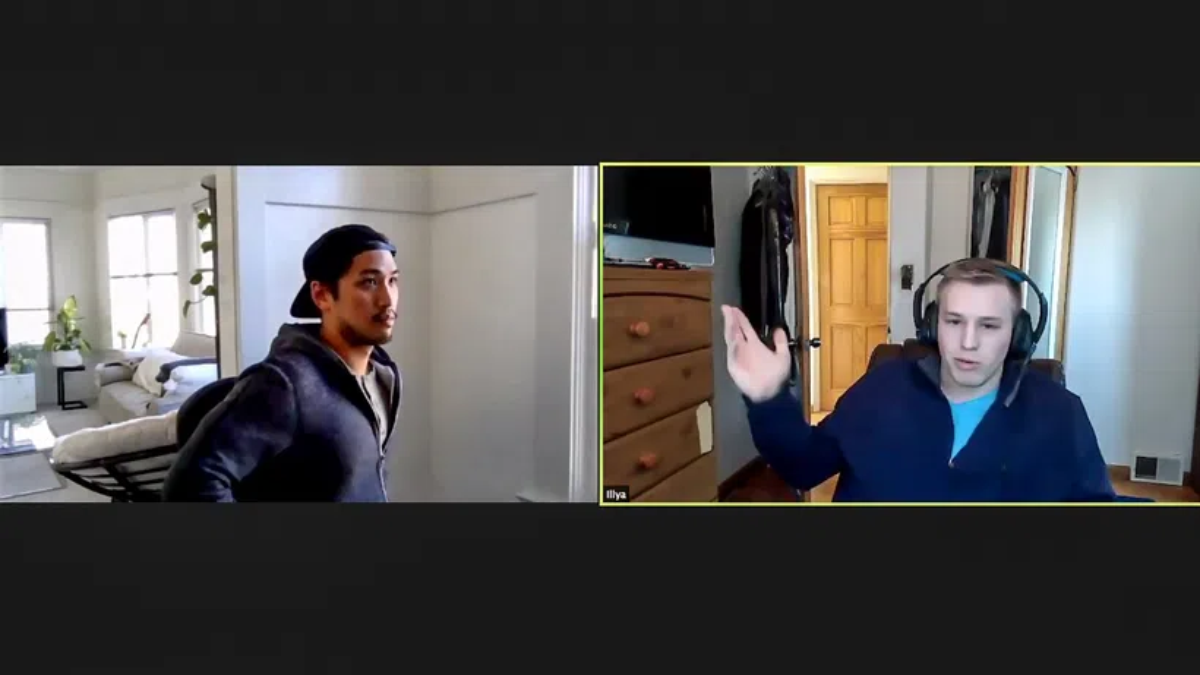 Read about one conversation at Zeit Online

A nation-wide event, America Talks, is planned for May 2021 with media partners from across the country.