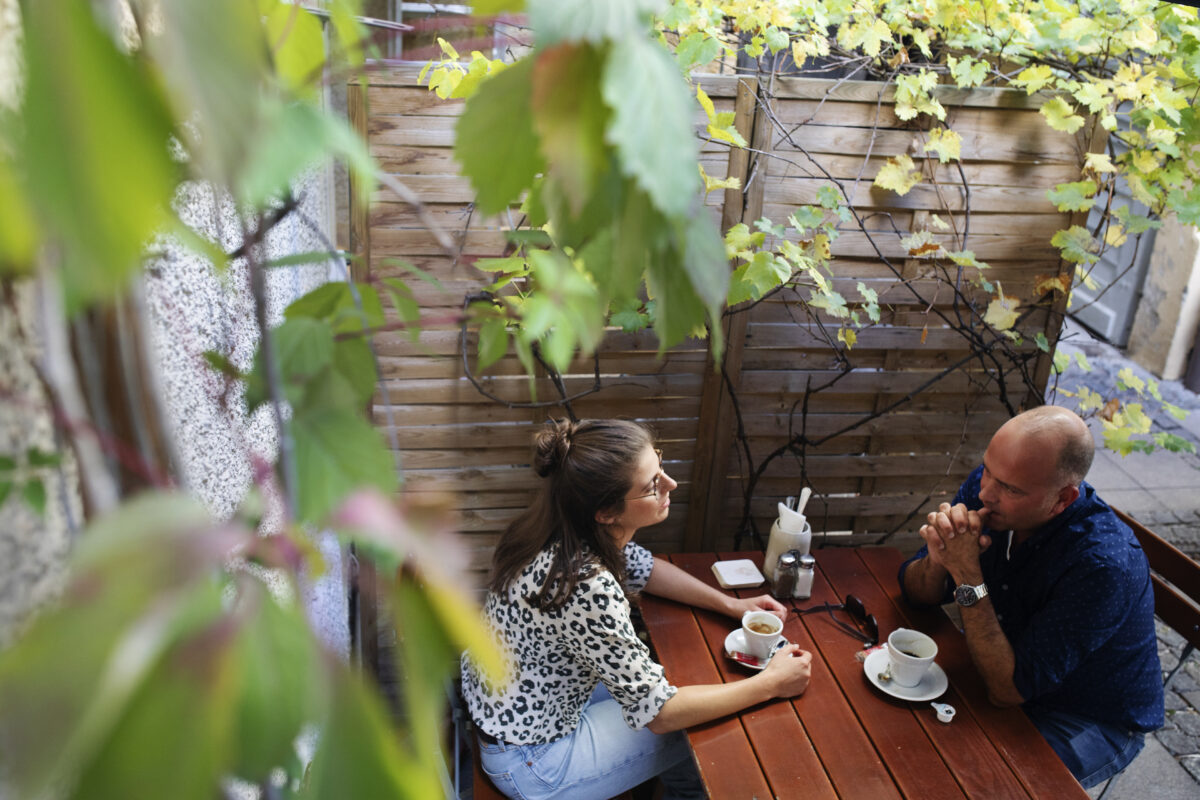 My Country Talks is a new way to discuss politics

My Country Talks is an international platform for political dialogue

Our matching software sets up one-on-one discussions between people with completely different views and establishes a new form of political debate. Together with our partners, we spark conversations around the world.

More than 170,000 participants have registered for an event

Do you want to start a national conversation, or bring your community together in dialogue? 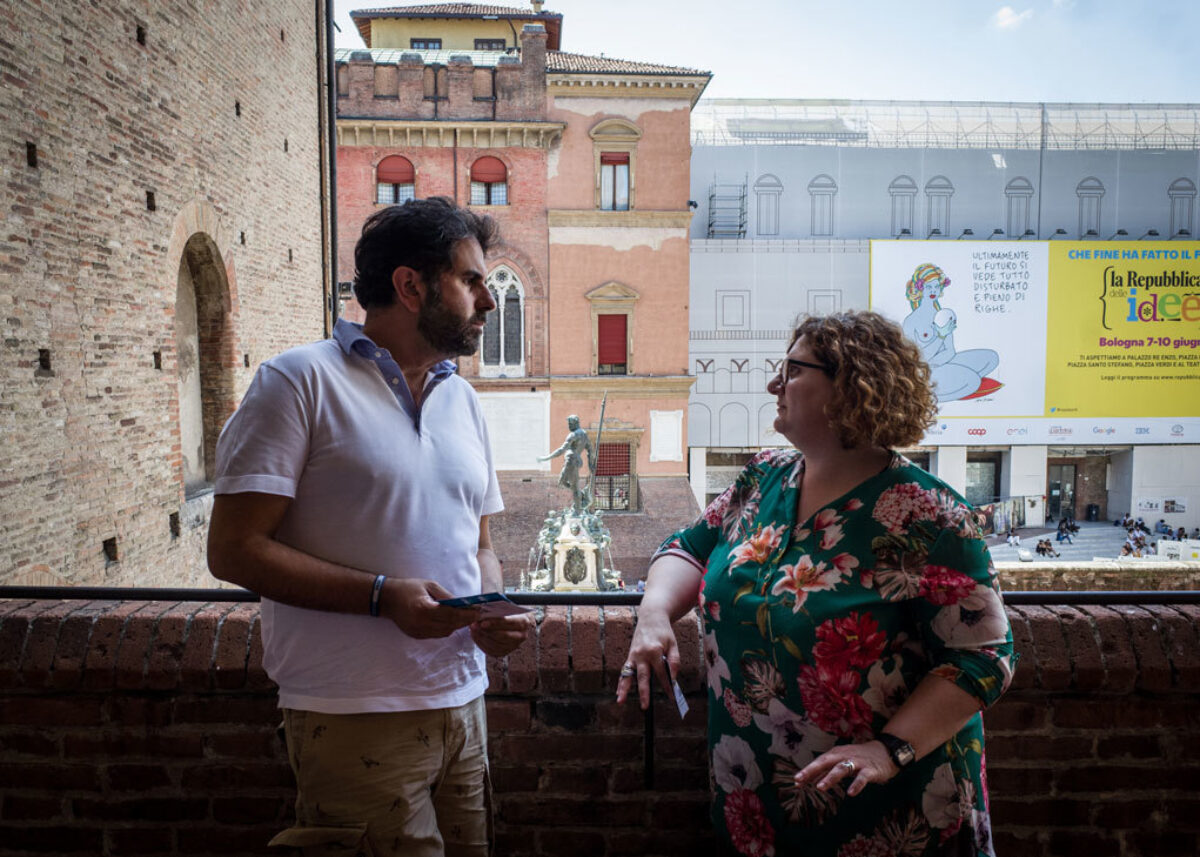 How did it start?

In 2017, the ZEIT ONLINE newsroom was searching for a new way to answer one central question: In times of filter bubbles and polarized discourse, how can we restart the conversation across political divides?

The answer was "Germany Talks," a dating platform for politics. The premise was simple - the program matched pairs of readers with completely opposing political views. On June 18, 2017, 1,200 people across the country met up for face-to-face discussions.

After the first edition of "Germany Talks", media organisations from around the world reached out to us and said that their countries were also in need of more debate across political divides. Together with a group of international news outlets, we launched My Country Talks, which today is a tool that newsrooms, governments, civil society organizations or NGOs can use to start one-on-one discussions in their countries.

The software was developed by the Berlin-based agency diesdas.digital. The project has been awarded with the Jean Monnet Prize for European Integration, the Grimme Online Award, and the IPRA President's Award.

Hear Jochen Wegner, Editor in Chief of ZEIT ONLINE, give a Ted Talk about My Country Talks. Click the image below to watch.

My Country Talks is supported by