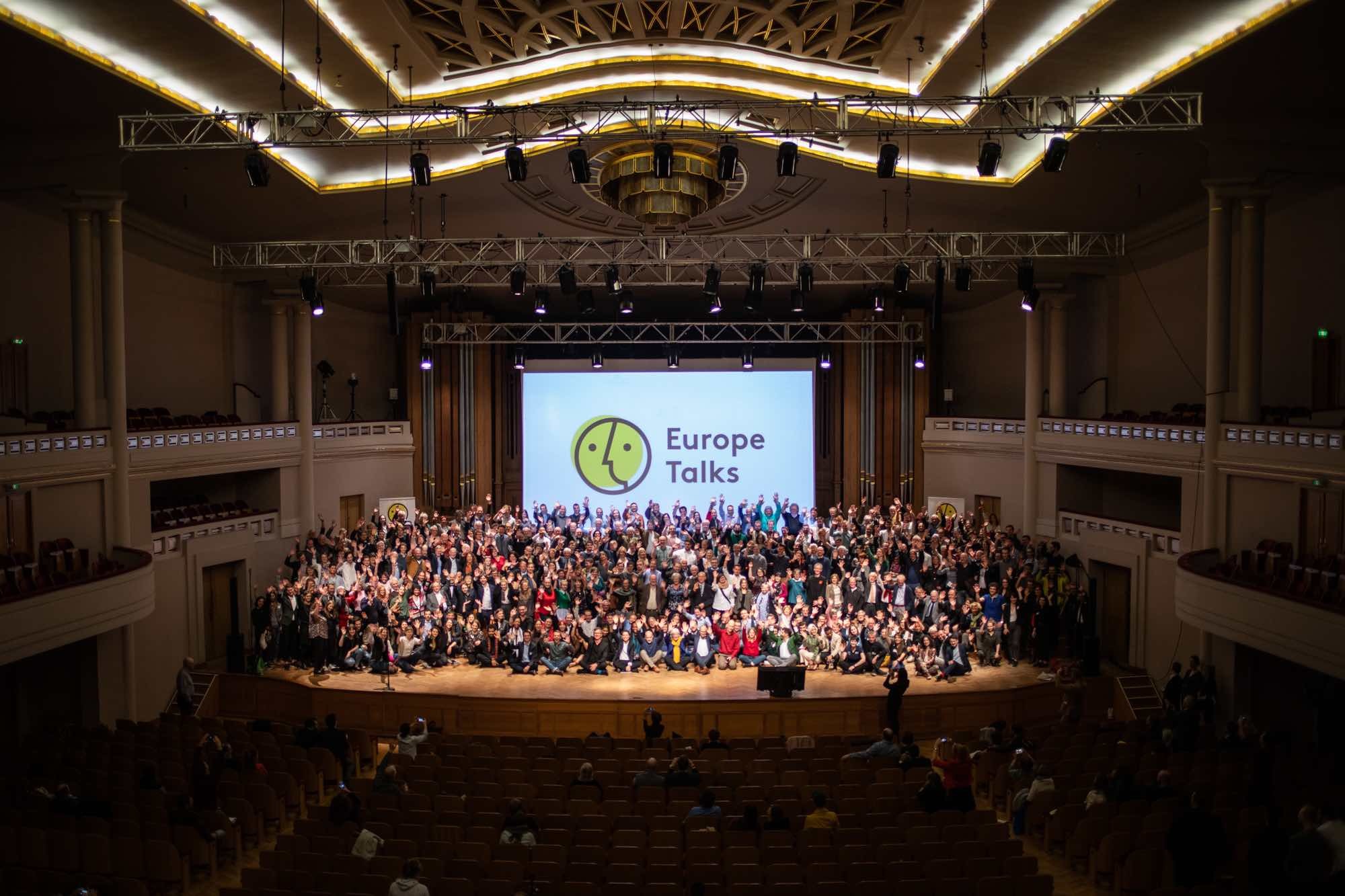 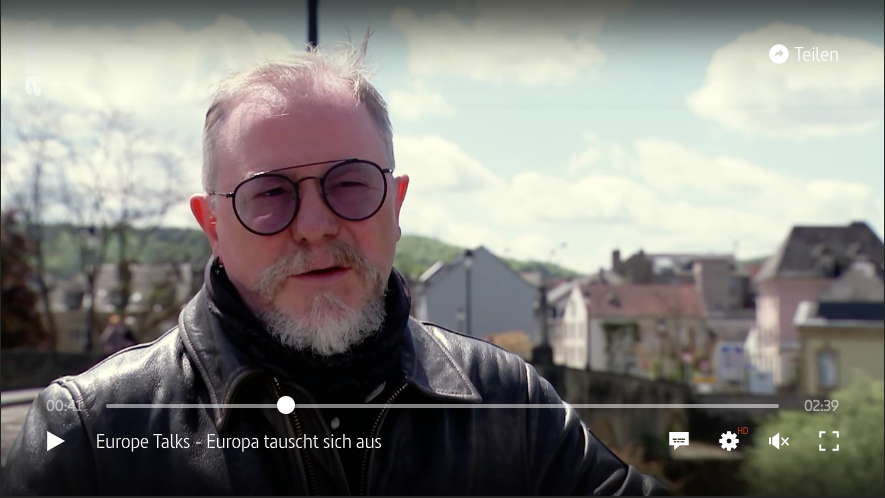 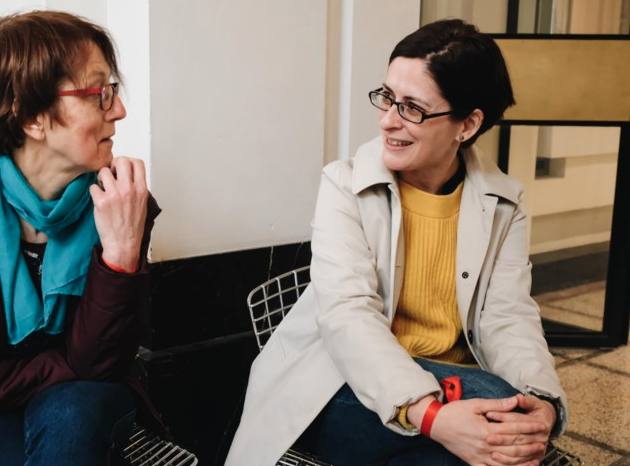 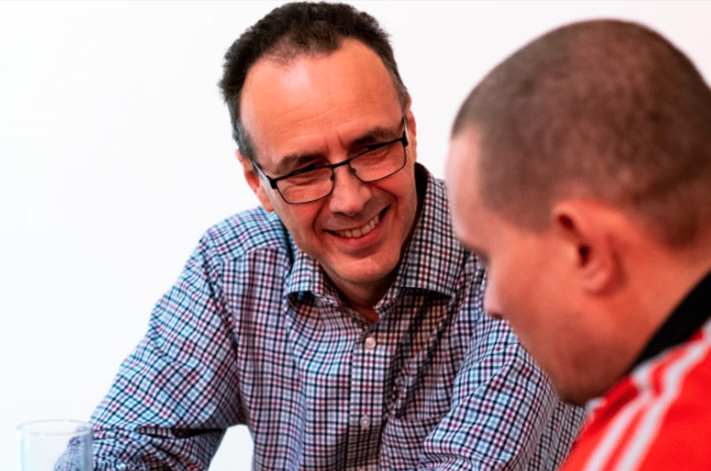 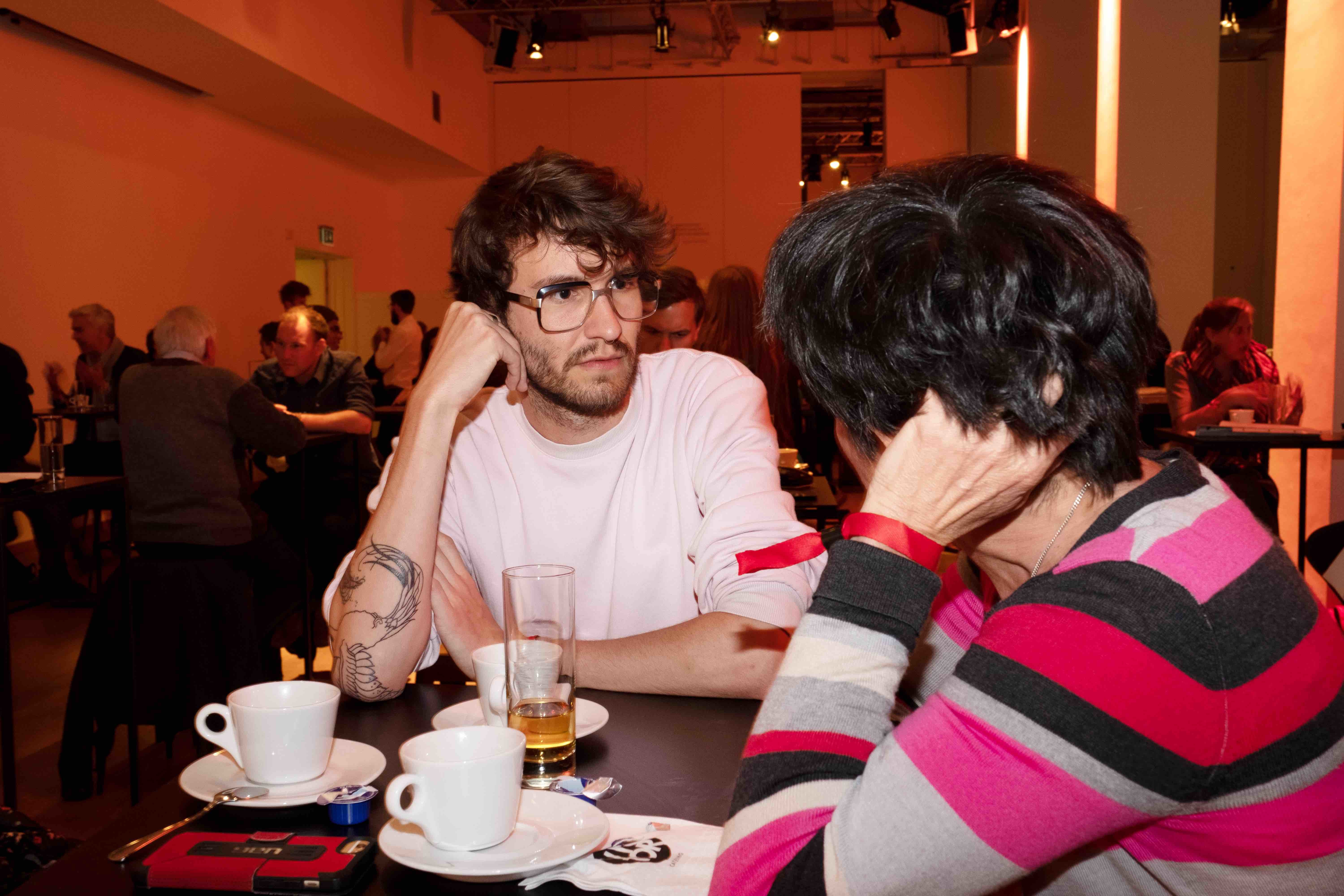 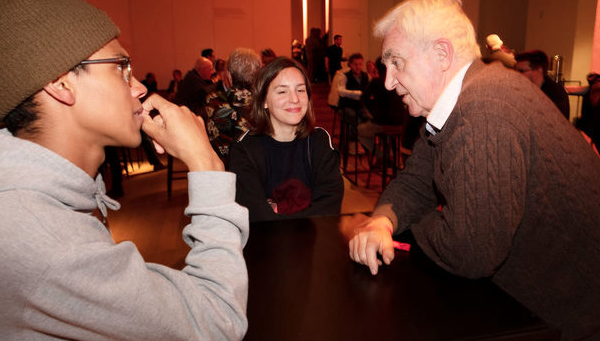 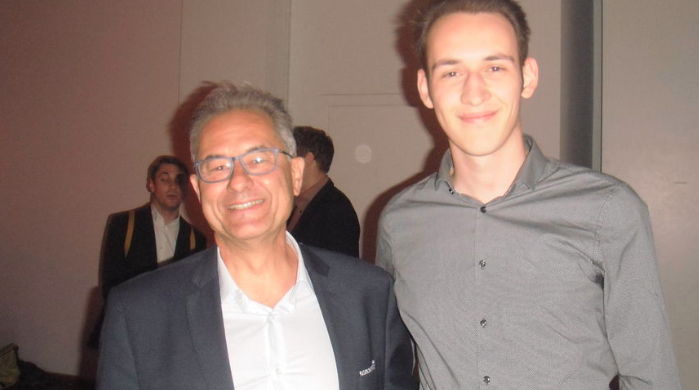 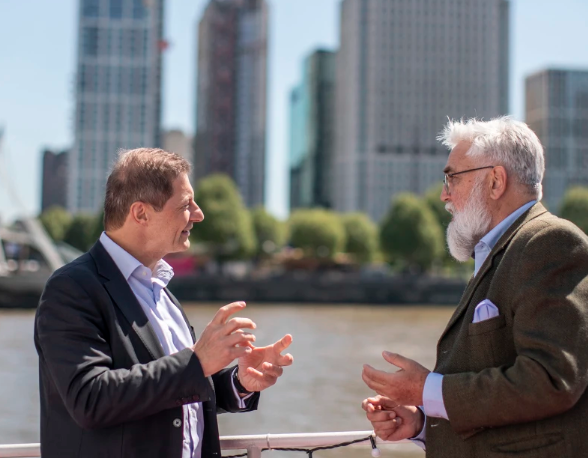 Europe Talks: antagonists meet up to argue over EU’s future 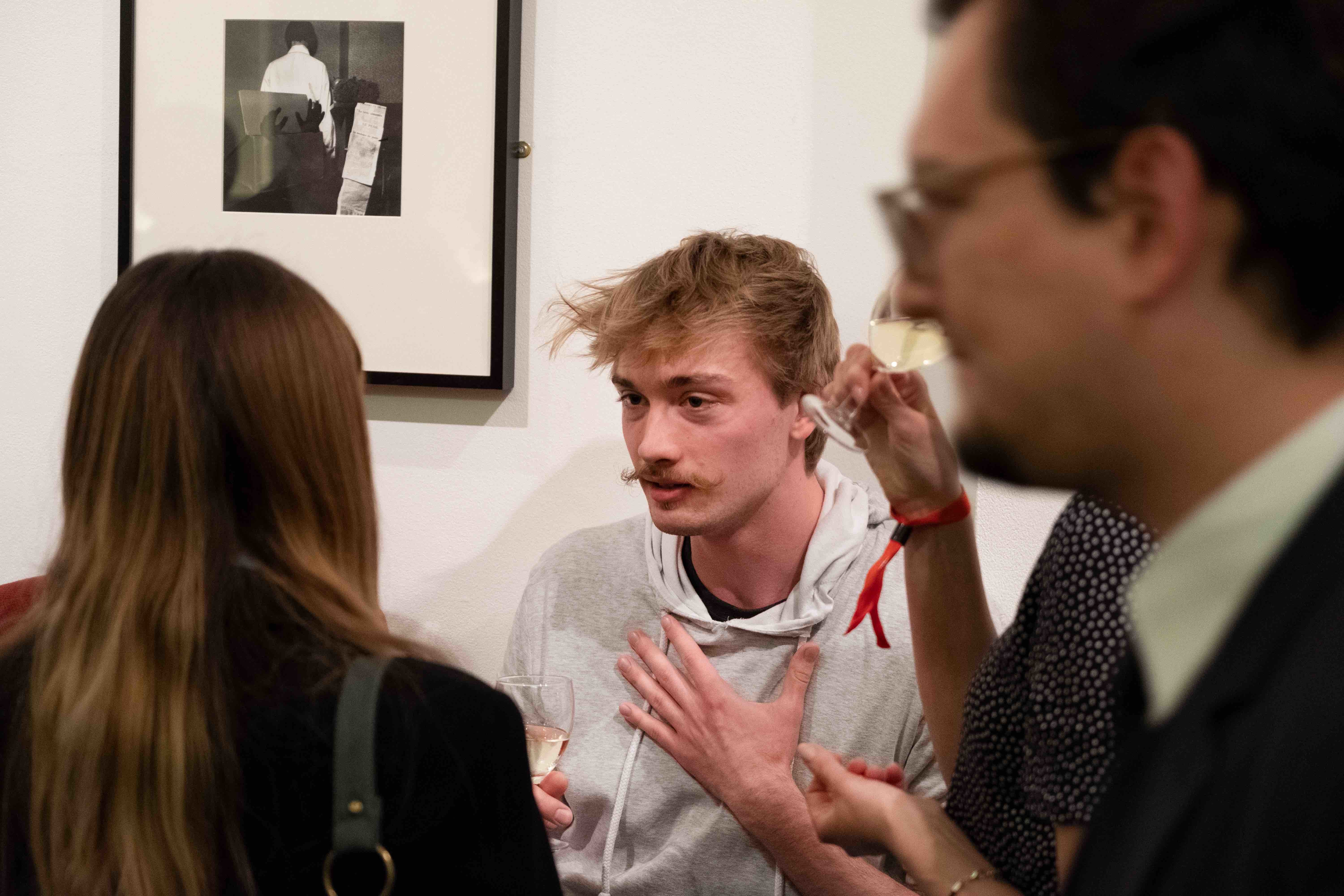 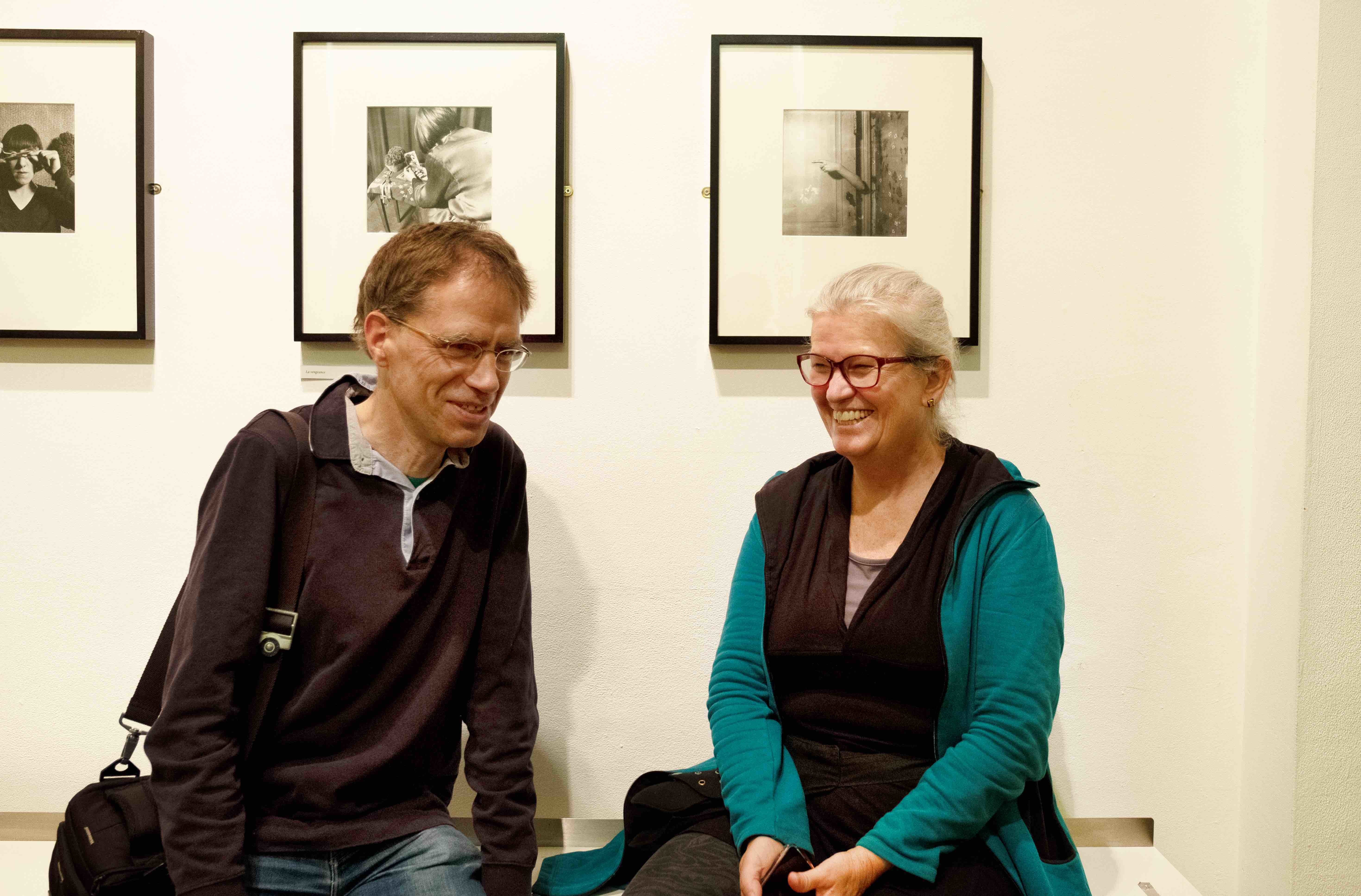 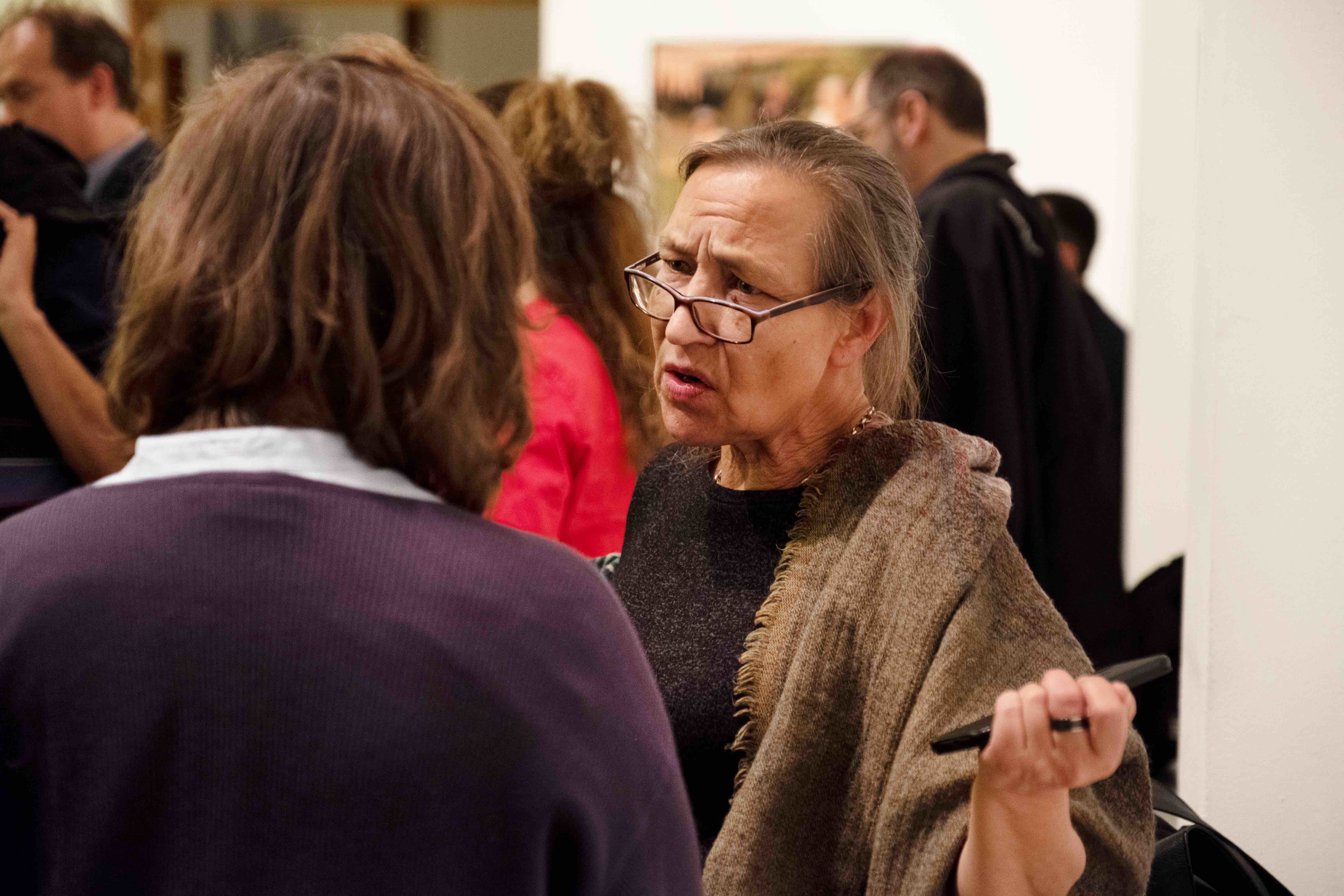 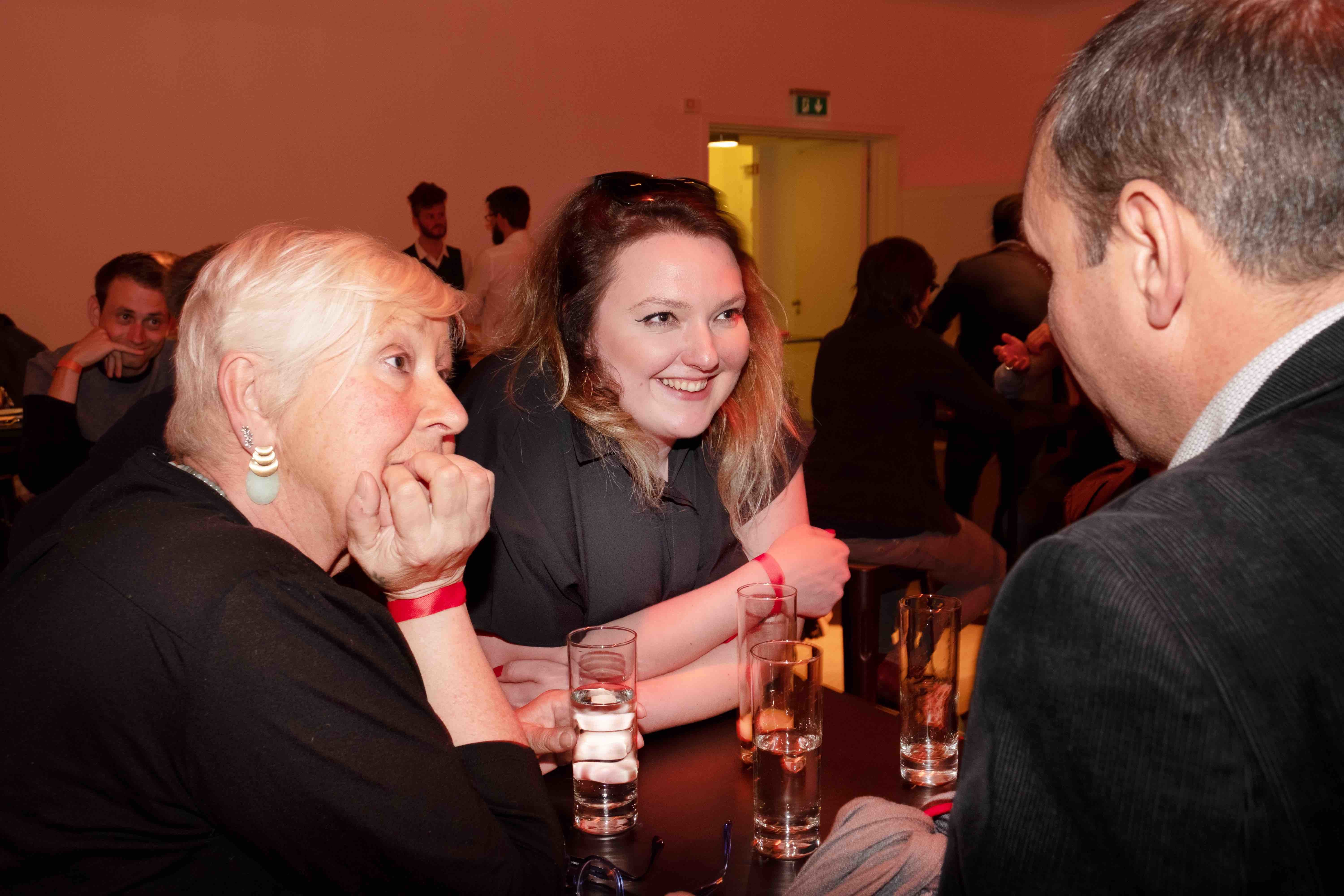 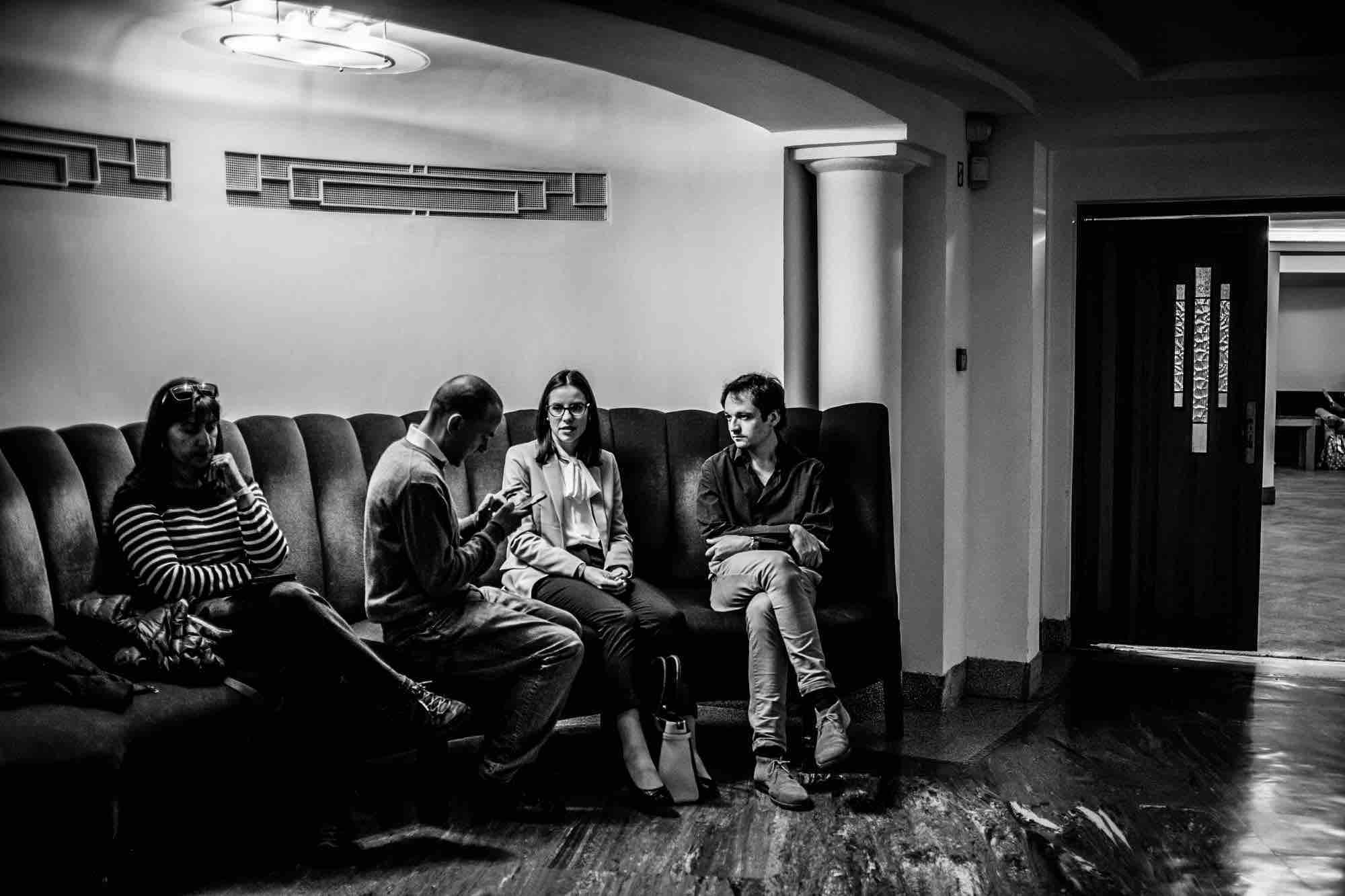 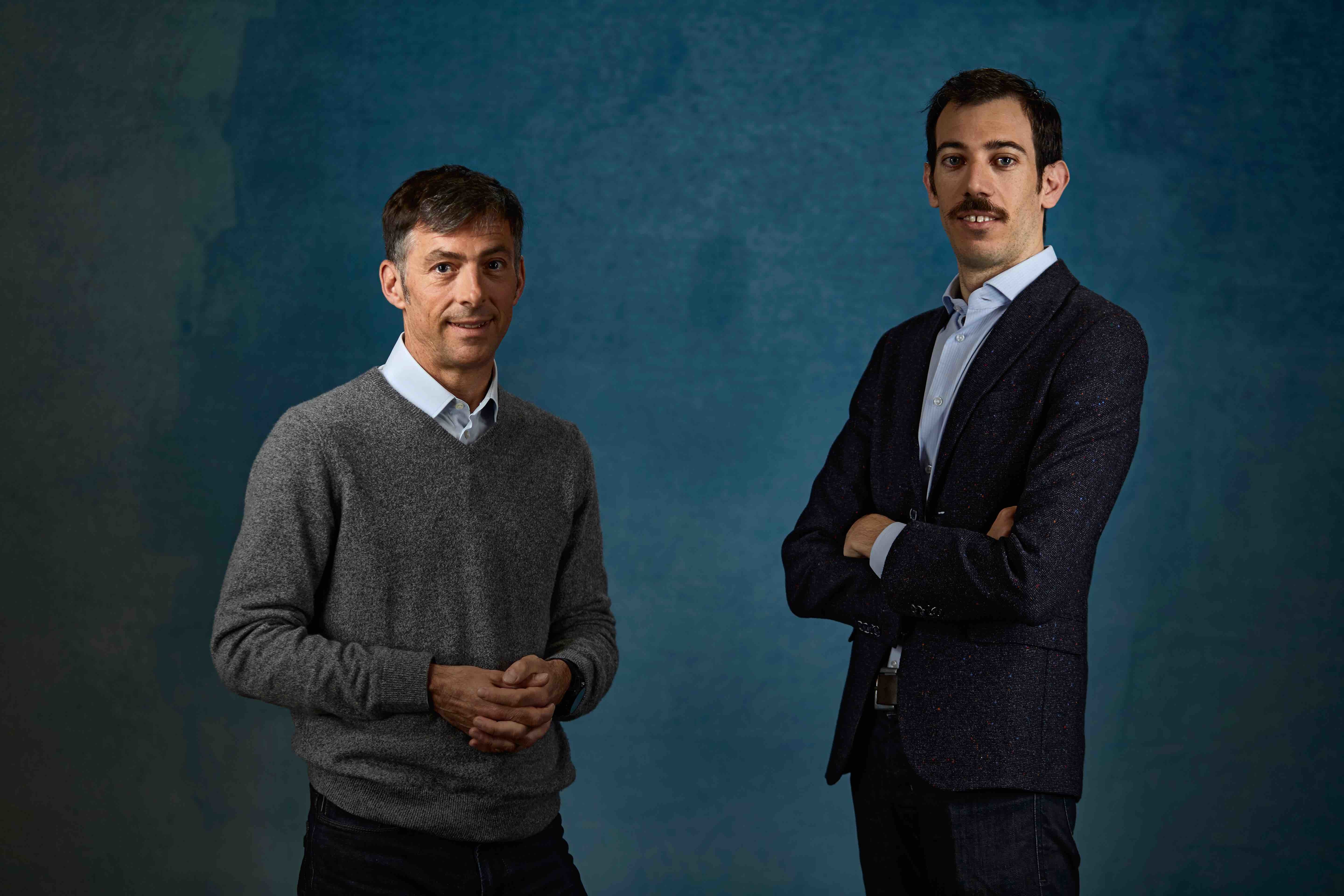