After a successful pilot test in February 2019, Norway Talks was hosted jointly by the Norwegian national broadcaster NRK, the weekly Morgenbladet, the daily Dagens Næringsliv and the trade union paper Fagbladet.

For Hele Norge snakker (All of Norway Talks), the four news outlets reached out to a wide audience in their effort to get as many people to talk to one other as possible.

As with many other My Country Talks events, the issues of climate change and immigration were featured prominently in the questionnaire. Some questions, though, related to specifically Norwegian issues, such as the use of fossil fuels or the length of working days: 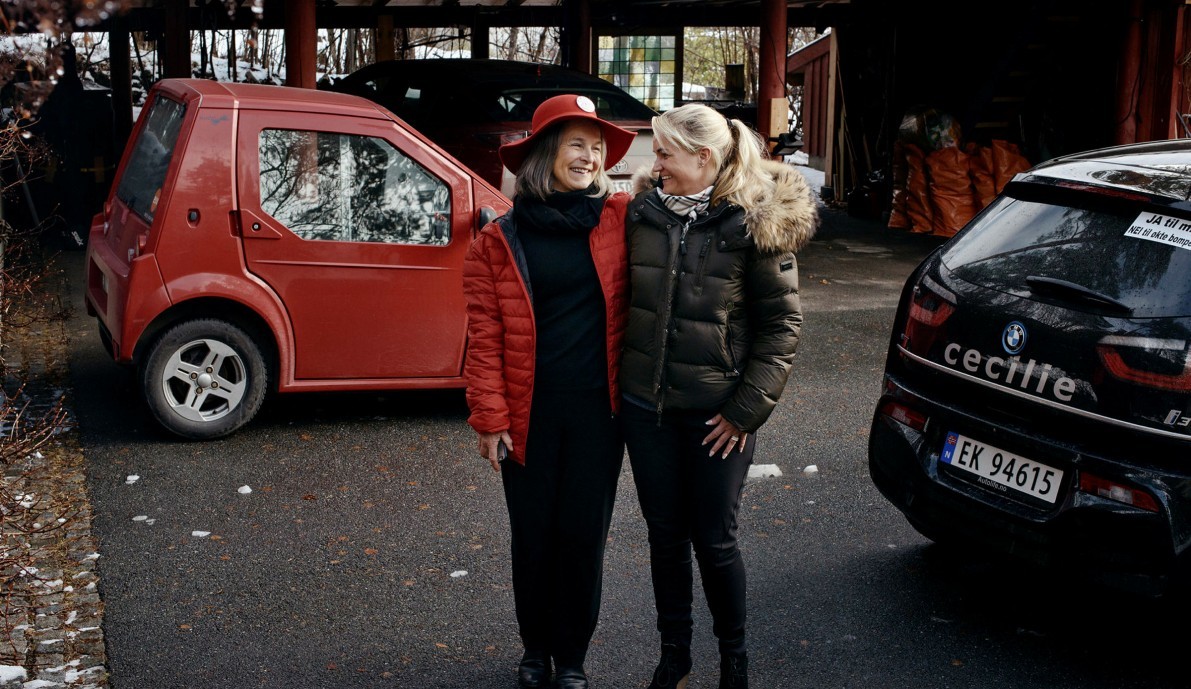