After the successful first edition of Italy Talks in early summer 2018, two Italian newspapers were organizing a new round of L’Italia si parla.

Media partners La Repubblica and HuffPost brought together Italians from all corners of the country at an event that took place in conjunction with Europe Talks.

This year, Italy Talks was once again addressing topics of particular importance in the current public debate -- be it the government’s new basic income policy or the role of politicians. Participants answered the following questions: 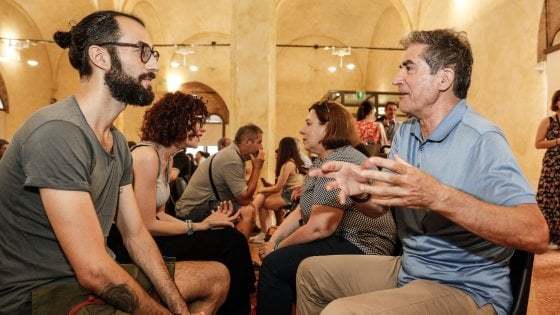 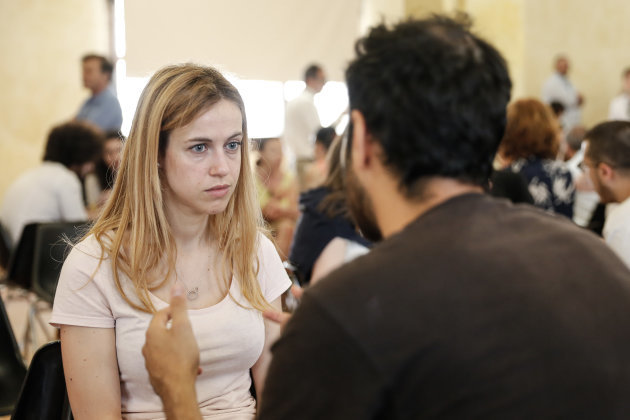