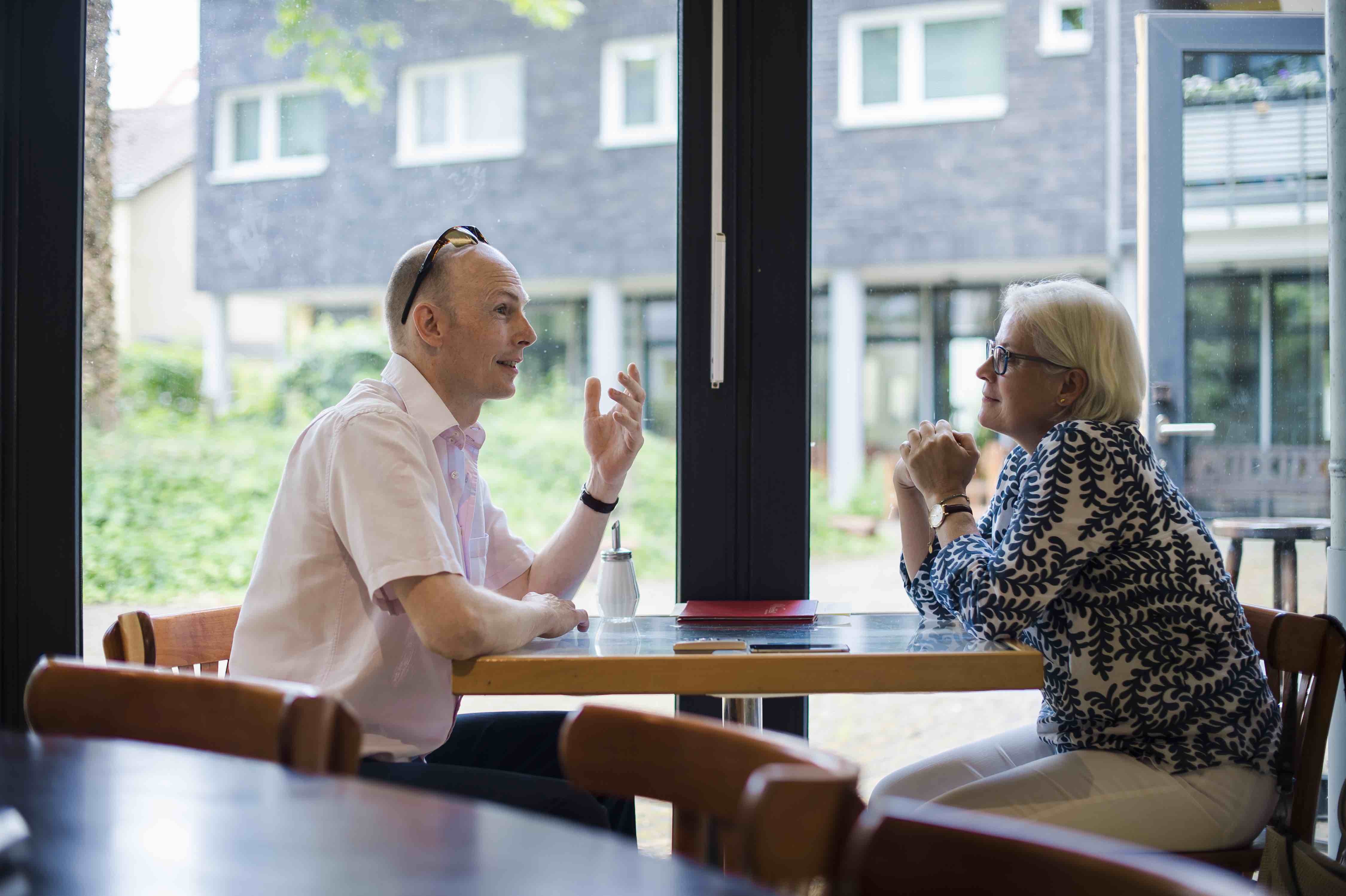 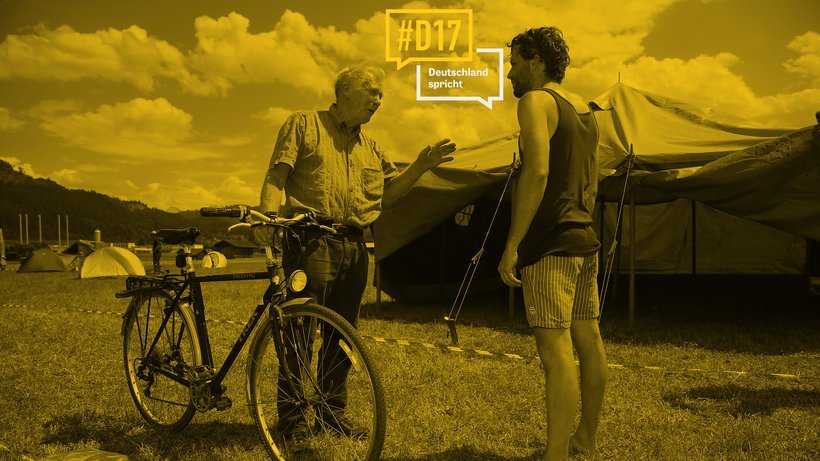 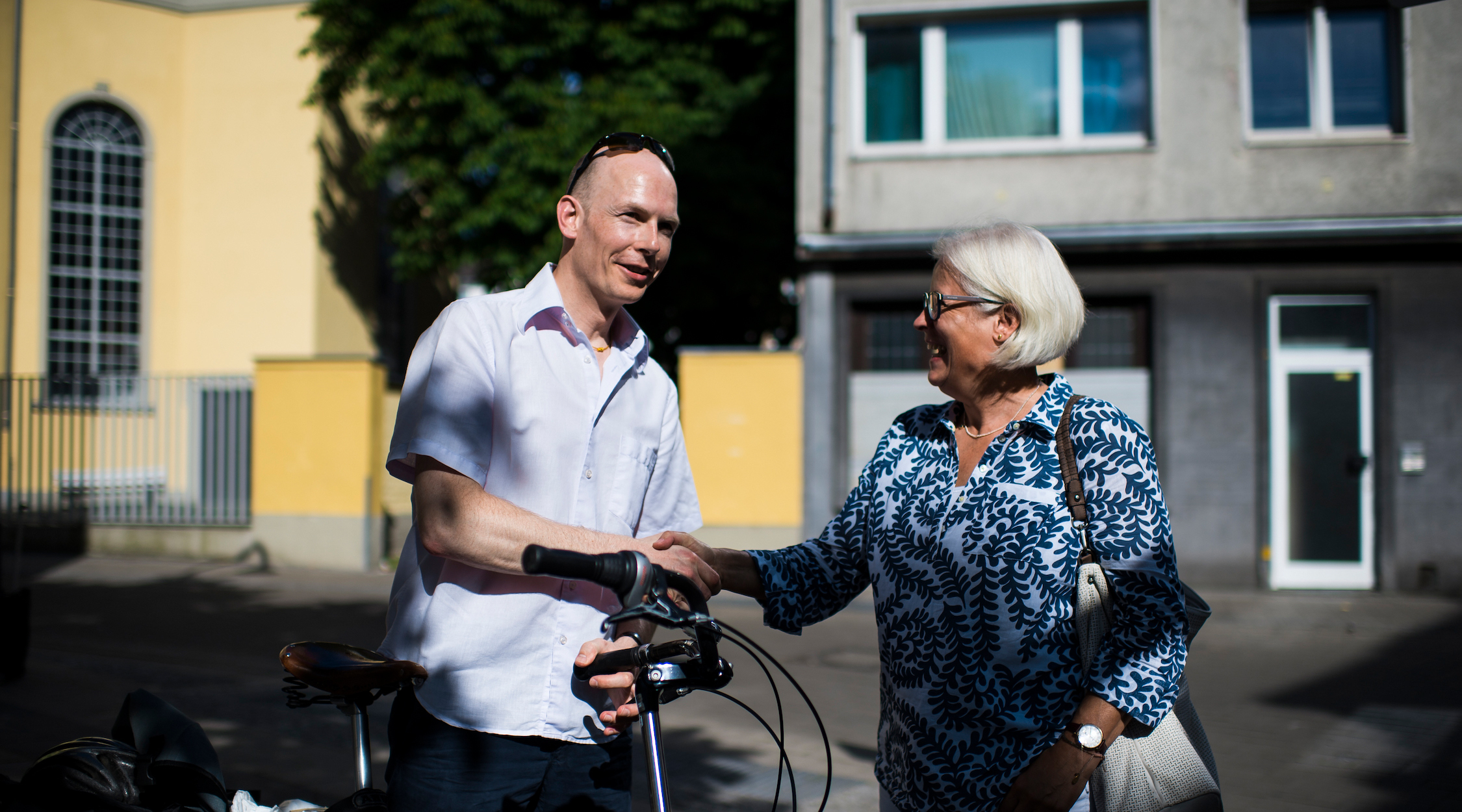 How do you speak with a stranger about refugees, same-sex marriage, Islam and Russia?