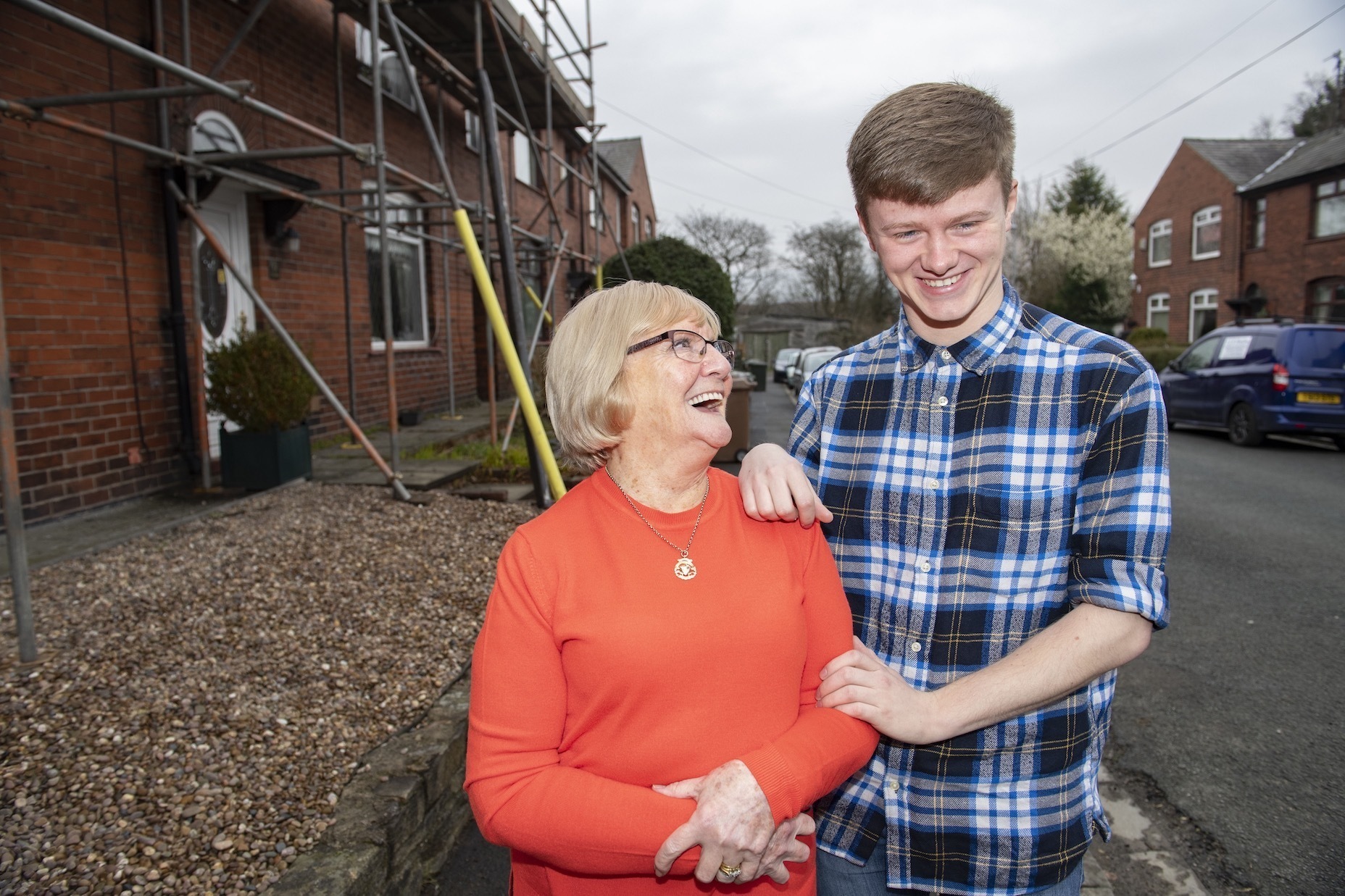 For Britain Talks, the newspapers were asking readers to provide their opinions on the following statements: 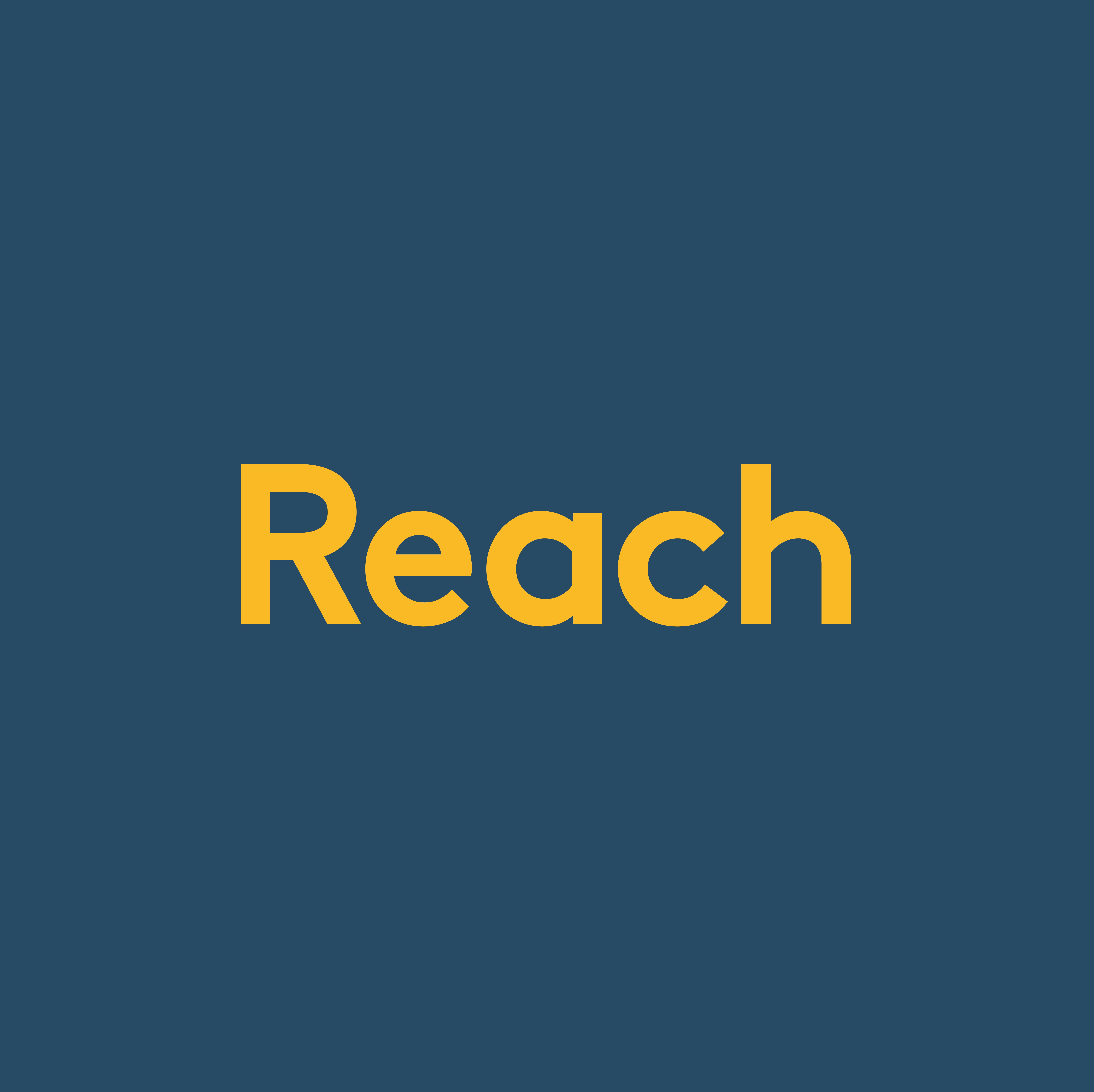 Mirror: Brexit has divided our country - join Britain Talks to get us back together