In October 2018, 2,800 Austrians met up with a neighbor to discuss their political beliefs: Is the Austrian government doing a good job for the future of the country? Does society expect mothers to stay at home rather than pursue a career?

Launched by DER STANDARD, Austria’s biggest newspaper, the event ignited discussions across the whole country and reverberated well beyond the capital city Vienna.

Austria Talks proved to be the biggest public political debate Austria has seen so far. On October 13, 2018, almost 3,000 people across the country met in face-to-face conversations to discuss their differences. 1,500 individual debates, 1,500 disparate couples united by one intention – to better understand the other side of the political spectrum.

In the weeks leading up to this inspiring day, 10,000 people registered to be part of Österreich spricht (Austria Talks), hosted by the national newspaper DER STANDARD. All of them were first asked to answer polarizing questions about the Austrian government, the integration of immigrants, women in the workforce, smoking in restaurants and more. The My Country Talks-algorithm matched people with others holding opposing views, ensuring that participants had something to disagree on.

In the days following the event, DER STANDARD published dozens of pictures, videos and reports of these animated conversations. The overwhelming consensus: While it’s true that some topics are divisive - many more are unifying. And while it’s impossible to agree on everything, it really is worth listening to what other people have to say. 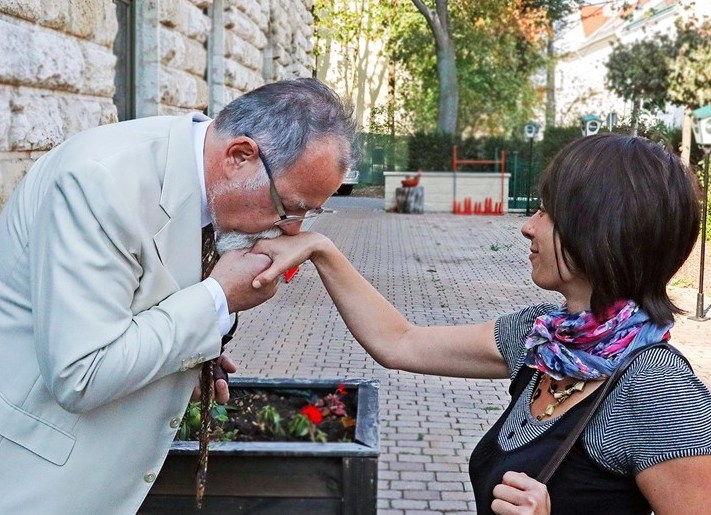